For the first time in a decade, central banks around the world are selling off their bullion stocks. Economists have opined that this is a direct result of the coronavirus pandemic led fiscal stress. If the trend continues, gold prices are in for some serious freefall rides. The question is, will central banks start stockpiling on bitcoin now?

In a surprising report published by Bloomberg, central banks for the first time in a decade, have become sellers of the yellow metal as opposed to their conventional trend of buying XAU. Gold producing nations were the ones to set off the massive dumping spree to offset the financial damage caused by the pandemic. Speaking on the development, a financial expert associated with a multinational bank remarked:

The pandemic has increased fiscal stress for many nations as countries continue to dole out fiscal support. With gold prices at elevated levels, central banks may opt to sell some of their precious metal holdings as they battle the crisis.

According to the World Gold Council (WGC)’s latest quarterly demand trend report, the Uzbekistan and Turkey-led gold selloff resulted in gross sales amounting to 78.9 tonnes in the third quarter itself. Russia’s central bank also joined the dumping party by recording its first quarterly sale in 13 years.

Also, central banks reportedly sold 12 tonnes of the yellow metal right in the September quarter. This is in stark contrast to September 2019’s purchase of 141.9 tonnes. Financial experts say that this offloading of gold en-masse will significantly affect XAU prices. Commenting on the same economist (as mentioned above) said:

If more central banks follow suit, then it may weigh on gold prices as central banks have been key buyers of the yellow metal in recent times. So, in a sense, the crisis may turn unfavourable for gold to some extent.

The rising trend of multi-billion dollar public companies entering million-dollar positions in bitcoin should be a wake-up call for central banks all over the world. 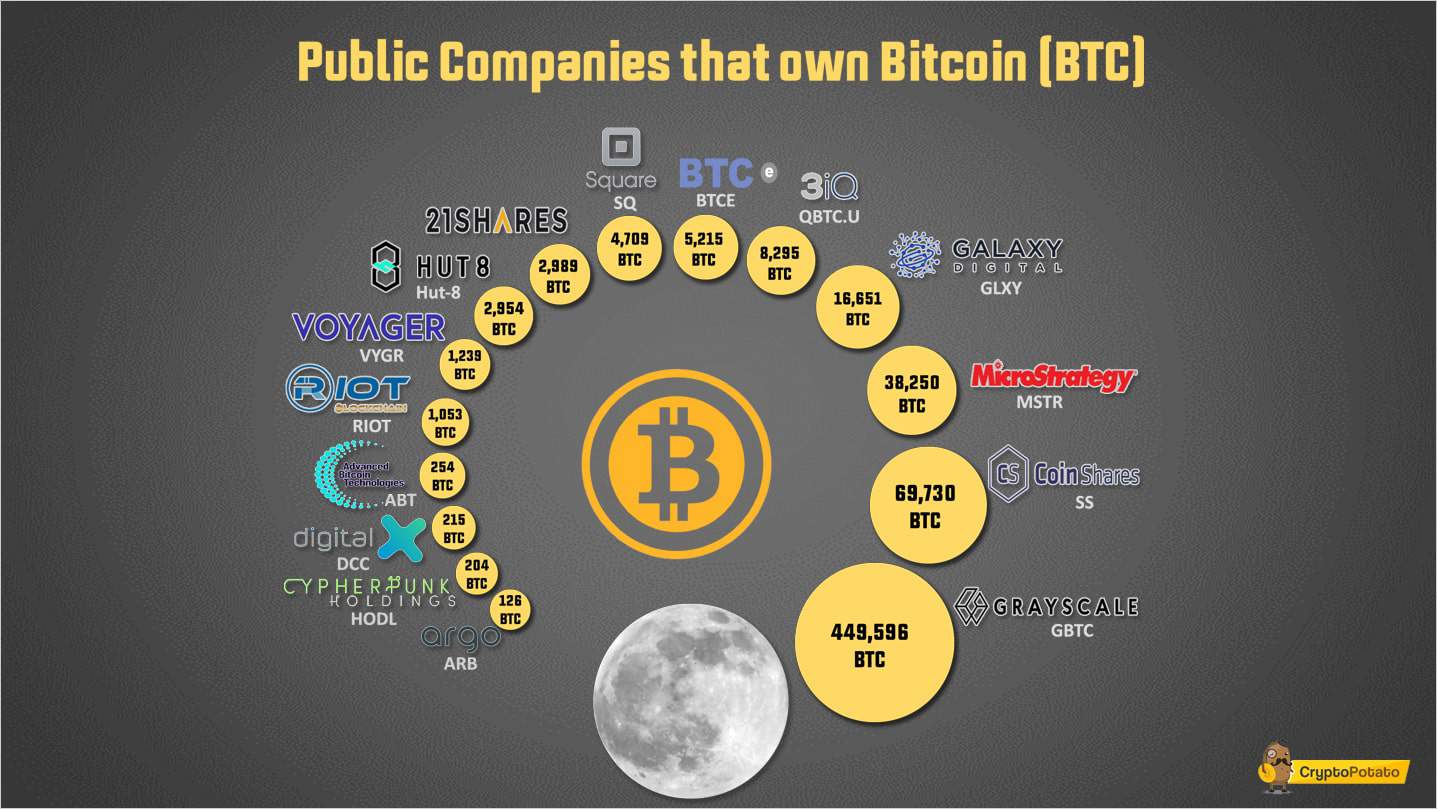 It’s true that BTC’s creator is totally anonymous and the cryptocurrency remains largely unregulated. But when a scenario like the current one calls for salvaging sinking economic ships of a vast majority of nations, bitcoin could be the answer. After all, the asset ‘actually’ has limited supply and issuance, unlike gold whose numbers cannot be appropriately accounted for. Also, Bitcoin has demonstrated robust with 99.98% uptime since inceptions coupled with the towering price rise since it began trading first.

News about central banks working to release their native digital currencies (read CBDCs) is quite prevalent. But is their ‘native crypto researchers’ were to look up at bitcoin price charts, and future BTC market outlooks by the likes of Bloomberg’s Mike McGlone, they would realize, it does make quite some sense to actually buy some bitcoin.